To keep communication between co-workers, clients, investors and the general public flowing, businesses the world over have a range of tools that they can make use of.

They could use e-mail, social media, instant messaging, phone calls or – if needed – all of the above. A new method is video conferencing, which for businesses with clients on the other side of the world is handy.

Although video conferencing is a relatively new innovation, it is being used by businesses to hold real-time meetings with clients in order to get their message across in an effective way instead of renting conference rooms or conference venues for a bigger audience. Even though there are one or two kinks that might need to be worked out, it could become a big part of the way in which people communicate.

Totaltechroom.com has provided this in-depth coverage of three likely uses for video conferencing.

In the future, video conferencing could be used for more than just business meetings. One possible use could be for ATMs. This might seem bizarre at first, but by using facial recognition for security, it could eliminate the need to carry a debit/credit card around and help to reduce the need for banks to build new branches.

Using the same technology that features so prominently in video conferencing software, the new-style ATM has an interactive teller interface that not only allows the user to take money out but ask questions to customer service during out-of-office hours. In theory, they could also let customers pay bills and get mini-statements, much like cash machines do today.

Video conferencing is already seen as useful for remote working, but how about long-distance learning? For students who live miles away from their university or college, getting to seminars and lectures can be expensive and inconvenient, especially as they don’t want to risk being late and missing some important points.

Using video conferencing technology, students can watch lectures live without having to leave their bedroom. This could help to make learning more accessible for people in remote areas, while it could save universities plenty of money by not having to accommodate so many students.

The Technology experts from simplelize.com commented “Students could benefit greatly from being able to watch lectures live from their own home. They won’t have to spend any money on travel, and can get more work done in the process.”

The doctor will see you now…

Another possible future use for video conferencing could be by the medical profession. People who are feeling a little under the weather will want to know what’s wrong with them, but might fear they cannot get to a doctor could get help via a video call. For patients who live miles away from a health centre or surgery, it could be a lifesaver.

Video conferencing for patients could also be useful if they’re unable to leave the house because of illness. For the purpose of convenience, a video call to their doctor or GP can save them from making a gruelling trip to the local health centre, while it can make it easier for the doctor to see to their patient in emergency situations.

About the author.
John I. A business manager and professional and author on tech-crash.com and financeblognews.com with extensive experience in Business Analysis, and IT related environments has worked on behalf of Britain’s biggest companies. Connect with John on Google+

The Truth on VoIP Rate Schemes 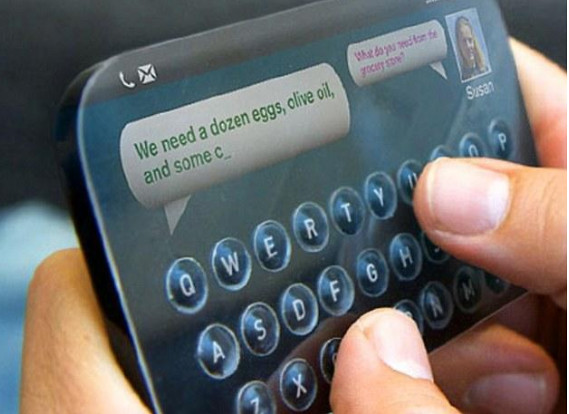 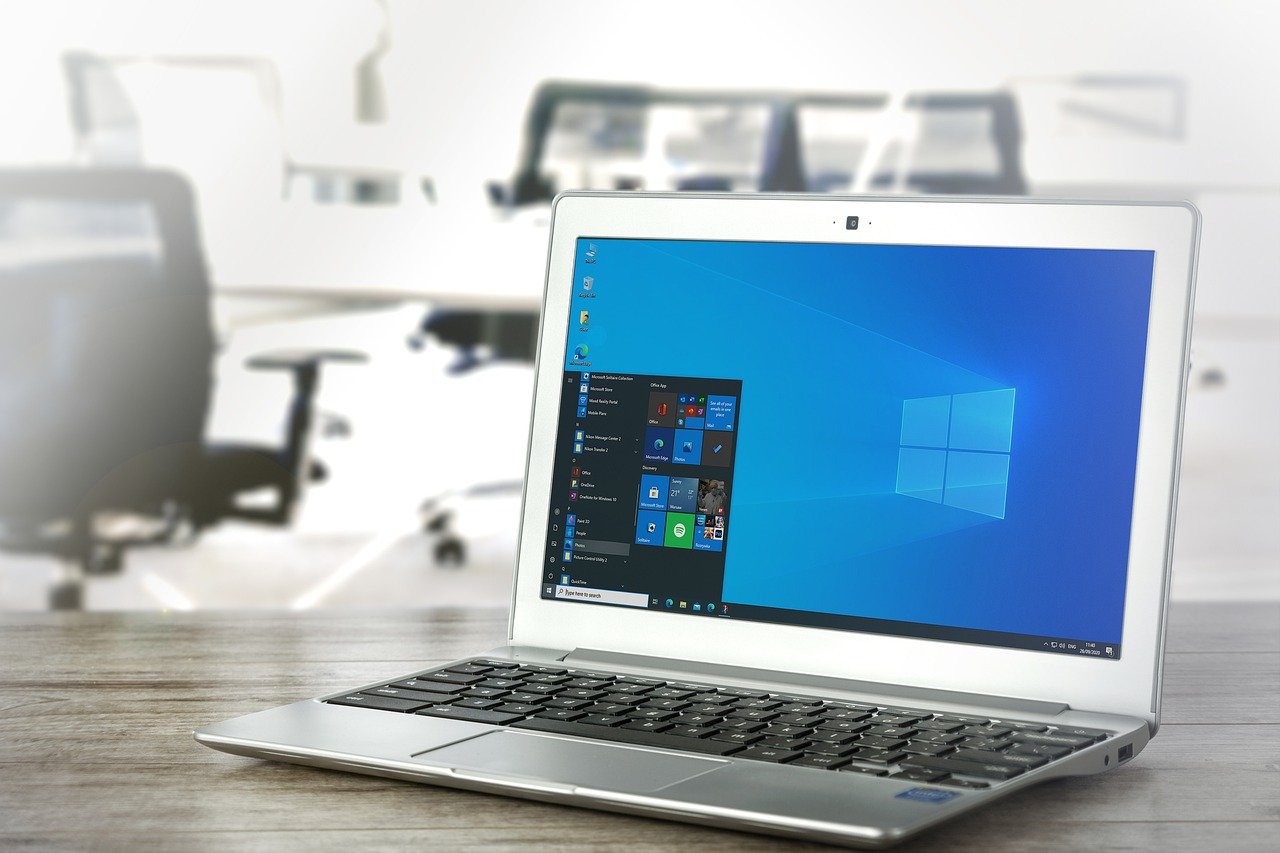 What Microsoft Certification Exams Mean In The IT Industry