In 2008, Tactus, a company based in Fremont California was set up in order to revolutionize the tablet and touch screen phone market. Although what it offers is not massively widespread yet the concept is so revolutionary that the company managed to secure a $6 Million investment to continue to develop its idea. The investment lead by Peter J. Thompson was made in order to make the idea more marketable.

The new technology will be built in to regular touch screen devices and will function in exactly the same way as we are used to with touch screens, however when a keyboard layout appears on the screen, or indeed any pushable button, the screen will rise up with little buttons so that they can be physically pressed. Whilst this happens the rest of the screen will remain unaltered both in appearance and in functionality.

If this is hard to imagine here is a video so that you can see the concept for itself.

Many experts believe that this will revolutionise the tablet market and make it a lot more competitive against netbooks and other small laptops, especially considering that the tablets already on the market tend to be cheaper anyway. The new technology will allow for faster and easier typing making them a lot more usable for work.

The technology works by having a layer of what Tactus call their “Tactile layer technology” rather than a plastic sheet or pane of glass over the already present touchscreen technology, this flexible material will subsequently allow physical buttons from underneath the material rise from the circuit boards and be physically pushed. This will result in a much more real sensation compared to the current vibrating screens we have today.

The reason experts believe that this will eventually become widespread is due to the fact that the tactile layer works with the current touchscreen technology that is already present in the device. Furthermore, the tactile layer technology can come in a wide variety of sizes and uses little or no energy at all. 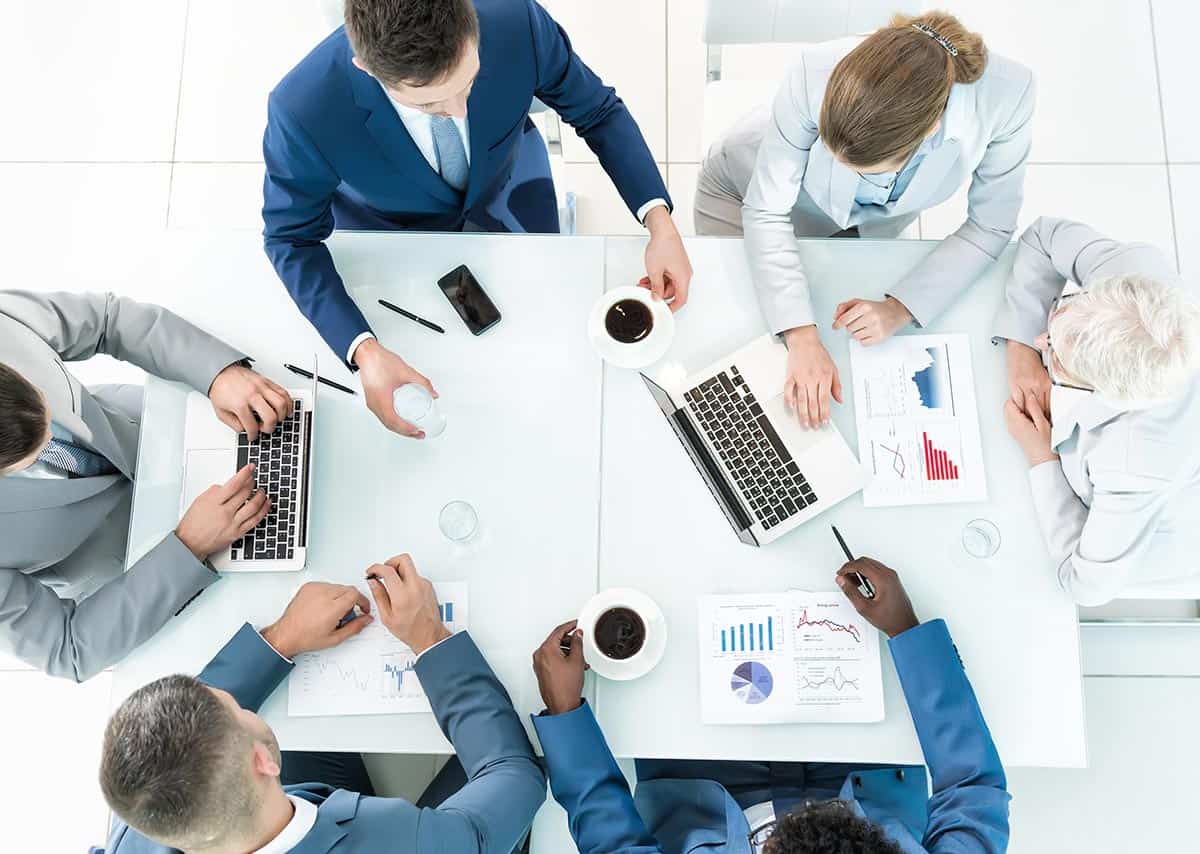 The Truth on VoIP Rate Schemes

Banking on Your Guts to Start a Small Business