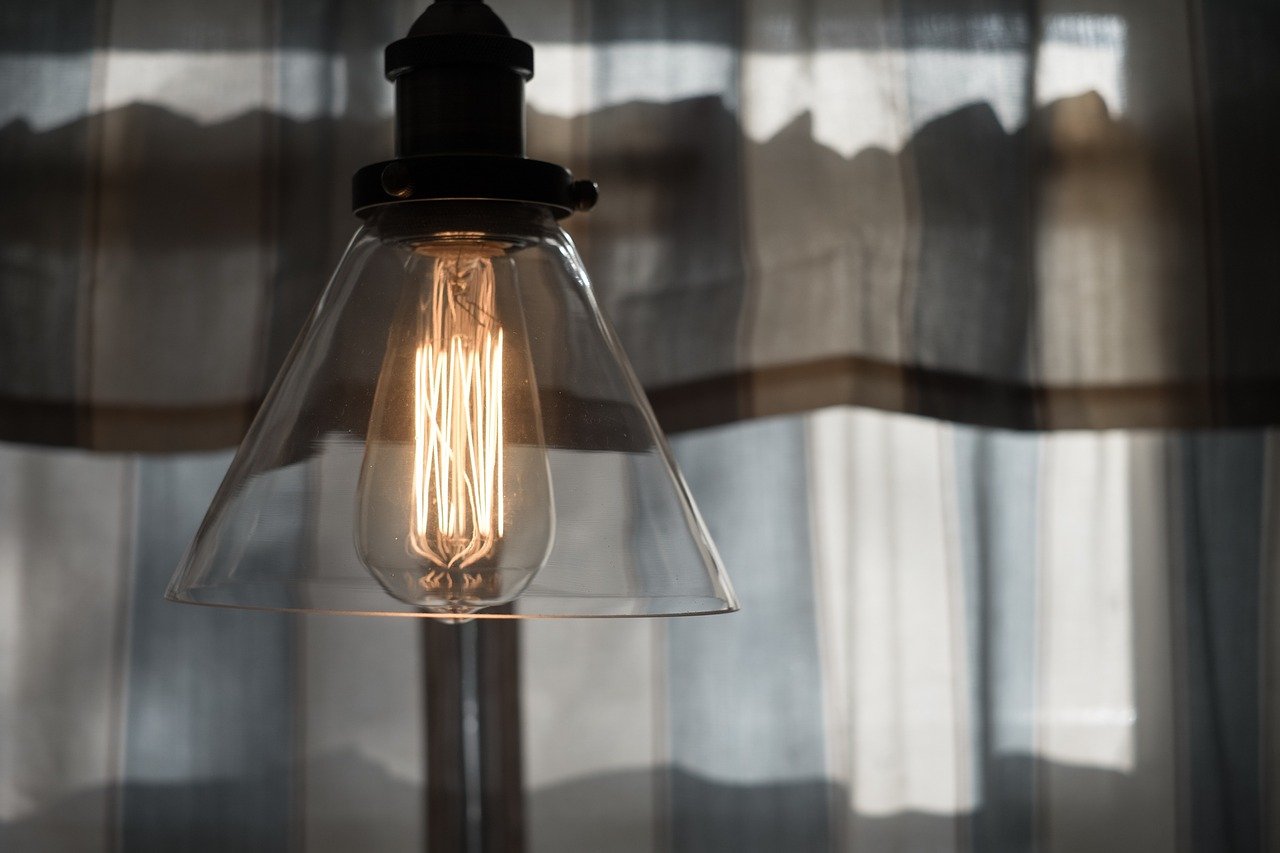 Energy Secretary Ed Davey is being pushed by the Federation of Small Businesses to end the practice of automatic energy roll-overs.

Green Party MP Caroline Lucas was unable to introduce a Private Members’ Bill in the Commons last week, which comes as a blow to small businesses with fewer than 10 employees which it was aiming to protect. Lucas has said she will be continuing her campaign to limit the rollover period to 30 days rather than a year.

This comes after research by the FSB which revealed that one in four small business owners reported their energy supplier had rolled over their contract without asking them first, or giving them a chance to go with another supplier.

Financial advisers at financial-chaos.com suggest business owners should turn towards energy saving comparison sites for business; many organised sites like these are waiting in the wings to help out small businesses with energy conundrums.

Ms Lucas was reported by The Telegraph as saying: “It’s deeply unfair that, while micro businesses often consume products and services in a similar way to domestic consumers, they do not enjoy the same level of regulatory protection.”

“This topic has been long-debated with a full review coming up next on Ofgem’s to-do list and it’s even the subject of a Parliamentary Bill.

“Our view on that is that no business likes being rolled onto more expensive contracts but the alternative for the vast majority – that are not actively managing their energy contracts – is to end up on ‘Deemed’ rates when the existing contract comes to end.

“This scenario is a far worse fate as you can see from these typical business energy rates:

https://101facets.com/wp-content/uploads/2013/05/energy-business1.webpA spokesman from investing experts at Finance Blog News “We welcome Ofgem’s forthcoming Rollover contract review but we also know from Ofcom’s decision to do away with Automatic Renewing Contracts on 1st January 2012 that any potential benefits to the consumer can take years to filter through because of pre-existing fixed term contracts taking precedence.

“Meanwhile the ‘elephant in the room’ – which is that too few businesses are proactively engaging in the market – is being overlooked. We believe that engagement, rather than regulation, will be a faster and more effective route to happier SME energy procurement and are working with suppliers such as E.ON and CNG to voluntarily improve and promote customer engagement. “

The ban on energy suppliers automatically rolling over contracts is currently being considered by Ofgem, the industry regulator.

About the author.
John I. A business manager and professional and author on  https://successpowered.com with extensive experience in Business Analysis, and IT related environments has worked on behalf of Britain’s biggest companies. Connect with John on Google+ Advantages Of Online Invoicing For Your Business: 4 Points 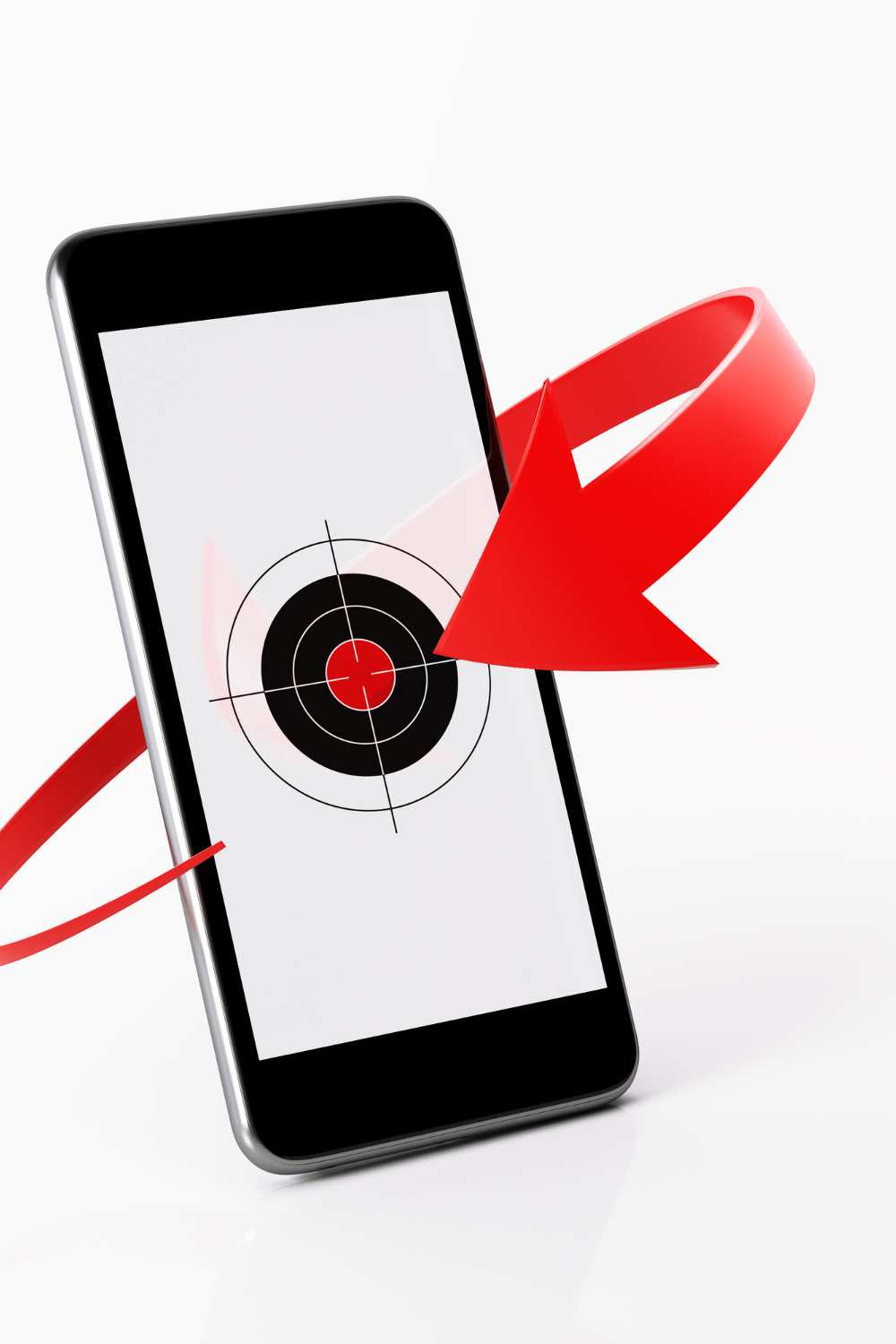 Tips for Mobile Marketing and SMS The Practical Business of Buy & Sell 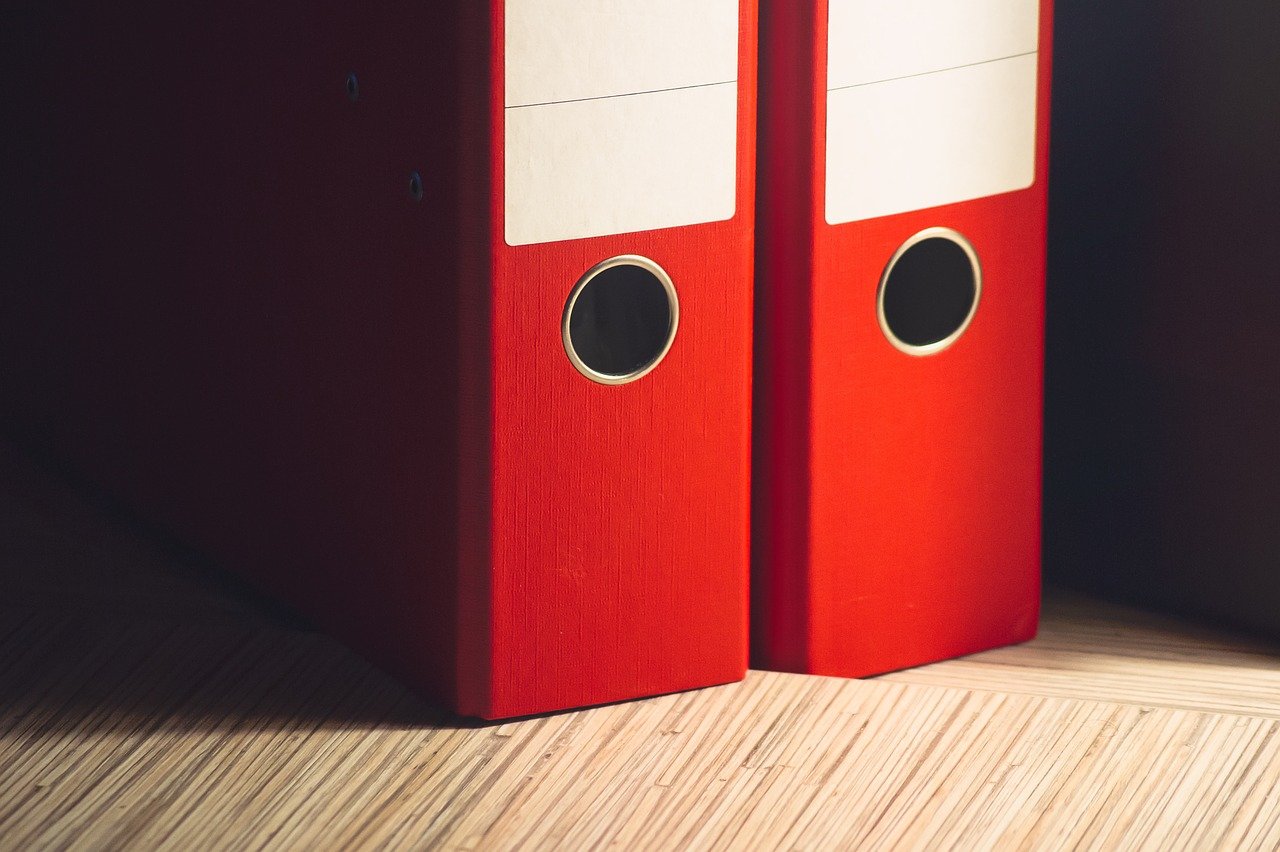