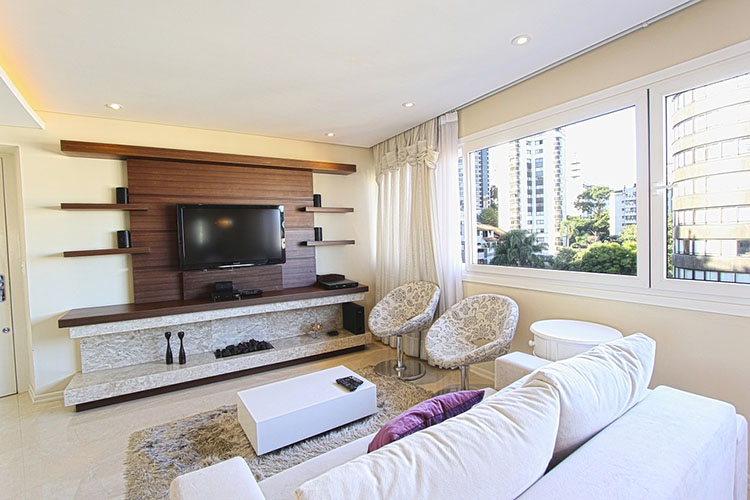 One of man’s basic needs – other than food, clothing, and a stable wi-fi connection- is shelter.  You can strip a man of everything else, but without these basic needs, he could just as well be lying in a ditch somewhere, gasping for dear life.

When it comes to shelter, you have so many options to choose from.  You can get yourself a plush mansion in the suburbs, or a comfy little bungalow in the country.  For some, studio type apartments are the living space of choice. While we live in relatively big, 2-bedroom unit with 3 kids and 3 furbabies, it does get crowded at times. If you are single, and looking for a place to own or rent, consider a studio type apartment.

The first advantage of living in a studio apartment which comes to mind is the fact that you have a smaller space to clean.  The idea of housekeeping is not exactly as appealing as going on a trip to the Bahamas.  With minimal surface area to cover when vacuuming the floor, keeping your studio apartment clean then doesn’t become that much of a chore.

Since studio apartments are smaller, you wouldn’t have to worry about spending a fortune on furniture.  Simply get a few essential pieces such as a bed and a table, and you’re good to go. That being said, you will not spend so much as well, unless you plan to buy or furnish your unit with really expensive items.

This will give you a chance to live with less clutter, probably becoming a minimalist as well.

A smaller space doesn’t necessarily mean paying lesser on rent.  But, compared to the prices of one-bedroom apartments, studio apartments might come cheaper.  It normally follows that the cost of utilities is lower, since there’s not much area to heat or cool.  This is a big thumbs-up for your average penny-pinching person.

Not for those who enjoys company

Living in a studio apartment is not without its downside, though.   Because you live in a place where there’s not much room for you to move, you may feel compelled to go out more.   For a homebody, studio apartment living may make you feel somewhat claustrophobic.  You can almost feel yourself being caved in by your apartment walls.  For someone who uses his studio apartment more as a sleeping space, then that really wouldn’t be a problem.

If you’re a minimalist who wants to live the simple life, then a studio apartment is the best choice for you. 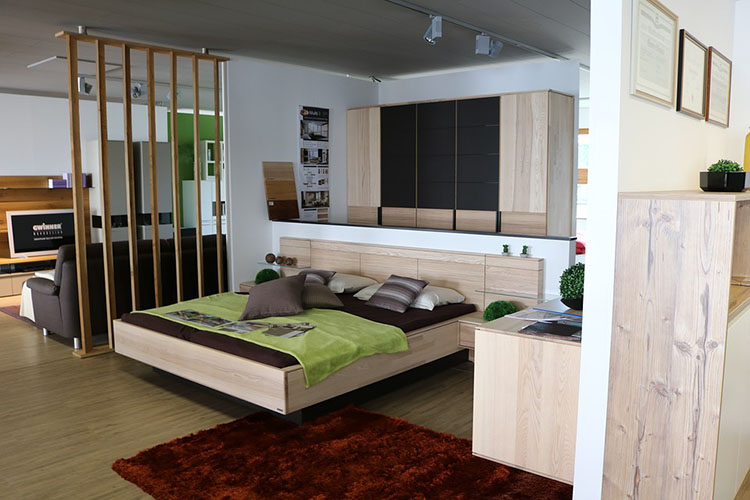 How to Effectively be a Real Estate Agent 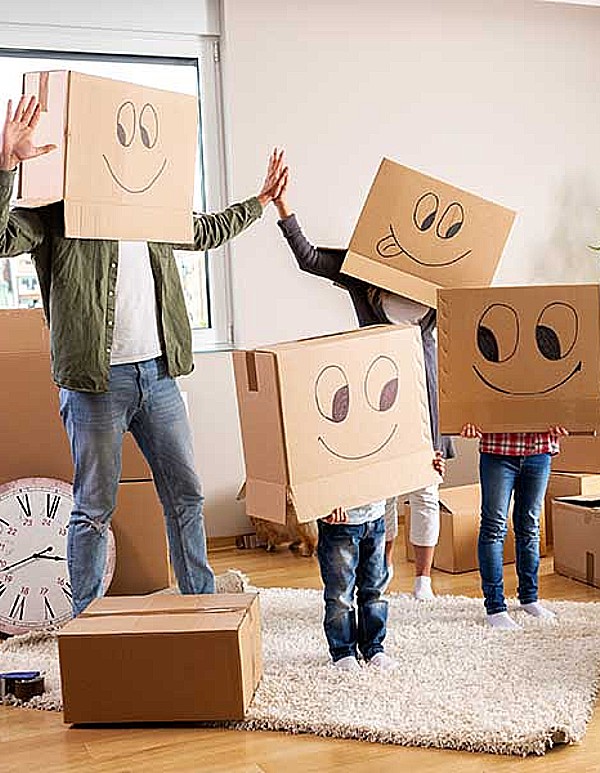 Before You Buy a House: 5 Top Things to Keep in Mind 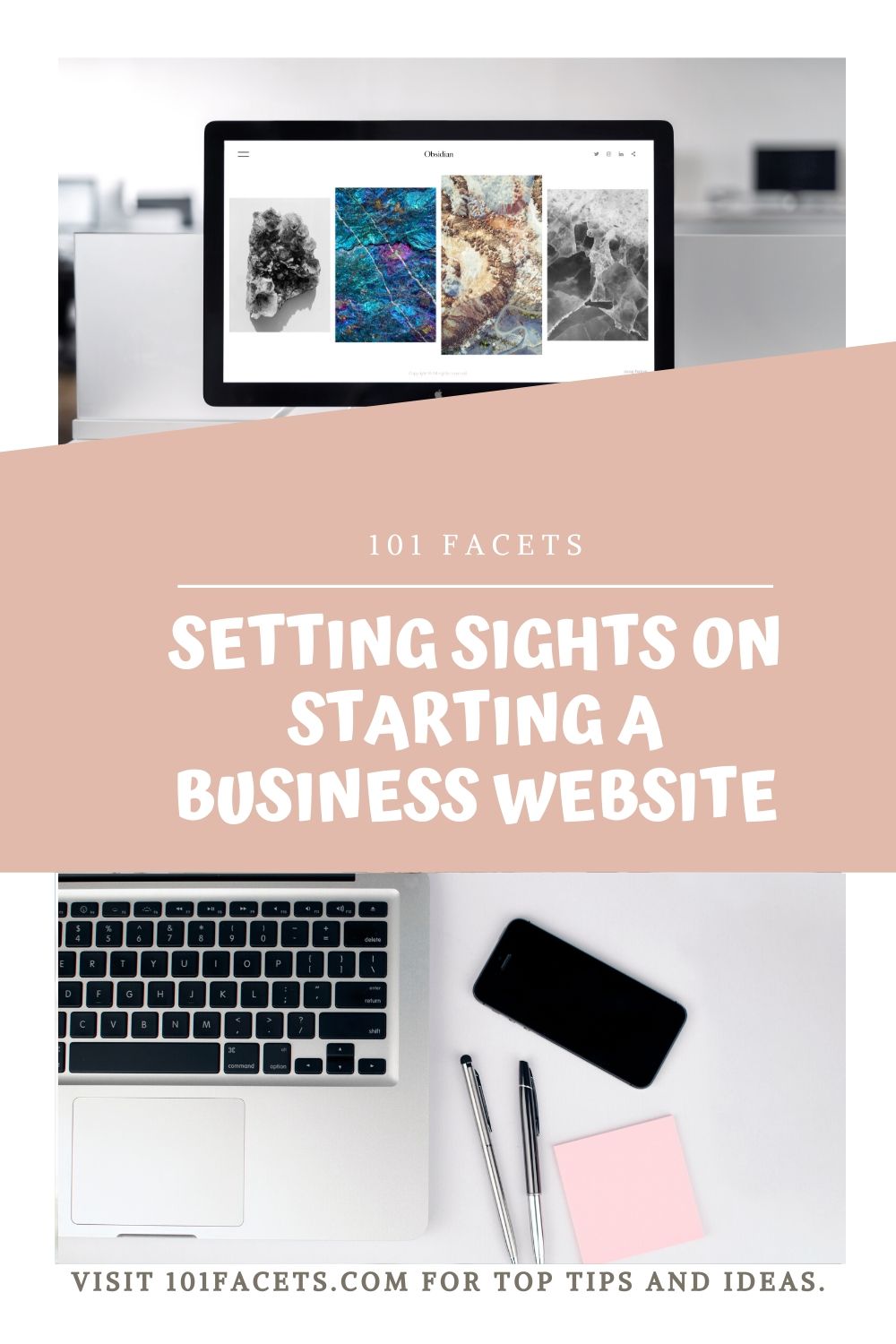