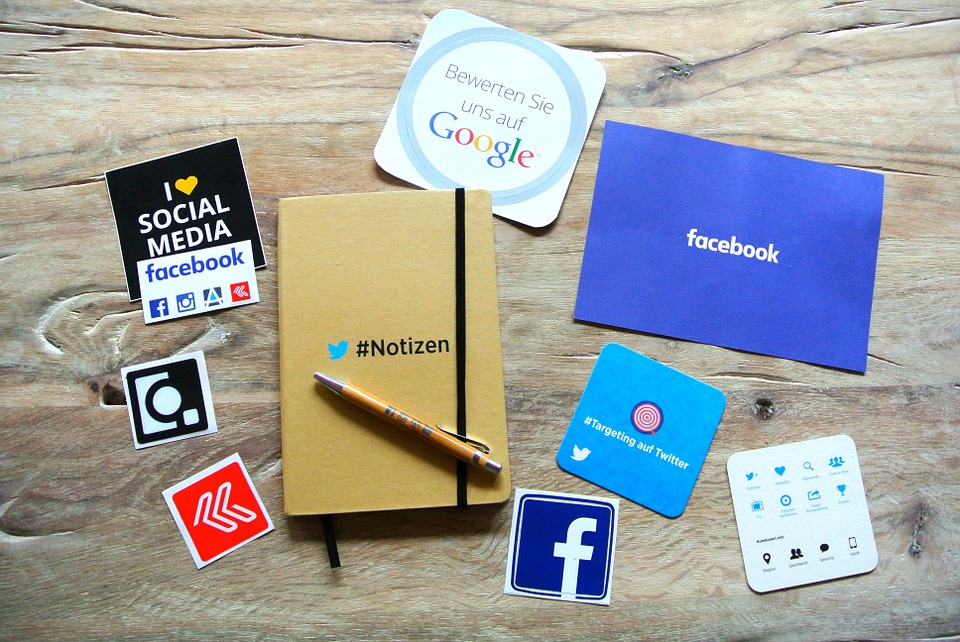 There are companies who aim to give their names a good image like it’s the first thing they should protect. There are those who have already established that and unfortunately there are those that were tarnished with a bad reputation propagated on the internet and perhaps was even penalized by Google as a result. This could be because of bad services and reviews that customers encountered. Ebay for one is a service that has many flaws along with bogus sellers that you and I would sometimes transact with. Ebay has long ago introduced a rating system to help customers in finding legitimate sellers with good services.

What about those articles that were already written – those that keeps coming up at the top list of search engines? Is there a way to remove if not lower its rank? If there are services offered to boost rank, there surely is one that will help a company (even individuals) lower negatively written articles.

These services are coined either as search engine optimization (SEO) management or online reputation management (ORM) services in the blogosphere. A handful of ORM techniques could be done online: like promotional activity through new content writing, involvement in the social web sphere (through forums, blogs, social networking), promotion of existing positive content and building social profiles. This way, the negative links would be pushed down by positive feedbacks and would not be as visible as before. 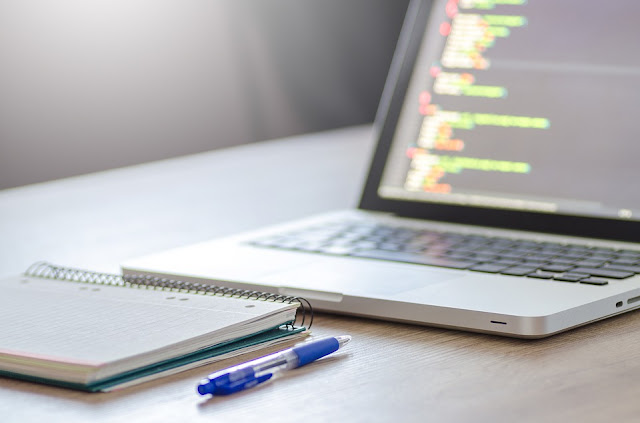 Take a personal experience for example. Who’s not so vain to not google his or her name once in a while? Hubby just did and found on top of everything else that he was reported as a hacker. ^_^ We were alarmed and we cited the source of the report, talked to the owner of the blog. Turns out that it was just a misunderstanding…what seems to be a blog post has been deleted and only the tags has been cached by google, still the report is on top of the search engines. I looked around for tutorials on how to have the tags removed and asked the blog owner to kindly have it fixed.

It has been since removed and I’m glad that we didn’t have to do a damage control kind of thing as what ORM services would. Such entries might not disappear but you can “cover” them for the sake of your reputation by building up a good one…that is: good write ups about the company or individual and proper SEO techniques. It is doable by yourself but you can also hire professionals to do the job for you.  Take Click Consult for an example, an award winning SEO company that has 15 years of experience in the field – to be able to stay long in the market says a lot about their own reputation. In case you find yourself in a predicament such as ours, here are some of the things that you should look into when choosing an ORM company to help maintain a healthy online reputation.

Taking Negative Feedback as a Challenge

Clutter In Your Closet Could Be Money in Your Wallet