A lot of people who are just getting into investing make the mistake of thinking that they can jump right into it and make a lot of money in a short amount of time. They want to put their money into the next big company to surge forward from an unknown to a powerhouse. There are the classic stories about people investing just a little money into a company like Apple, for example, and then becoming millionaires with no work at all. They think that this is what will happen to them, even if they have never invested a cent before.

The reality of the situation, though, is that experience is very important when it comes to investing. Most people do not make all of their money right away, without doing any work. The stock market should not be viewed as a way to get rich quickly. Is such a thing possible? Of course it is. However, it is definitely not the norm. Just a fraction of a percent of all of the people who are working with investments are able to get these kinds of returns. The vast majority are never going to see that kind of success.

For instance, just take a look at a Peter Briger CNBC article, and you will see a number of important things. First, you will notice that Briger has had a lot of success, forming his own company and making quite a bit of money. Next, you will see that this took decades to accomplish. He holds a pair of degrees, which means that he spent at least more than half of a decade just going to school. After that, he spent 15 years working for another company. He then formed his own company, which has been in business now for years in its own right.

This is not success that came to him all at once. He has put his whole life into this business. He took the time to get the education that he knew that he needed. He then went out and got real-world experience that was probably, in many ways, more important than even his education. He learned the ropes. He asked questions. He talked to people who had been doing it for years. Even after all of that, he put years into getting his own company to run the way that he wanted it to run.

Most people who are now interested in the idea of investing look at someone like Briger as a success story. They want that same success for themselves, and they think that stocks are the way to do it. They may be right, but what these people need to know – and what you need to know, if you are one of them – is that it could take more work and time than you anticipate. To be the best in the business, to get yourself to that position, you have to do everything that it takes.

If you know this up front, you can have a very successful career. You can follow in the footsteps of other investors and carve out a niche for yourself. Do not think that this is impossible, because many people do it. Just know that it is hard work and it takes a certain level of commitment on your end. 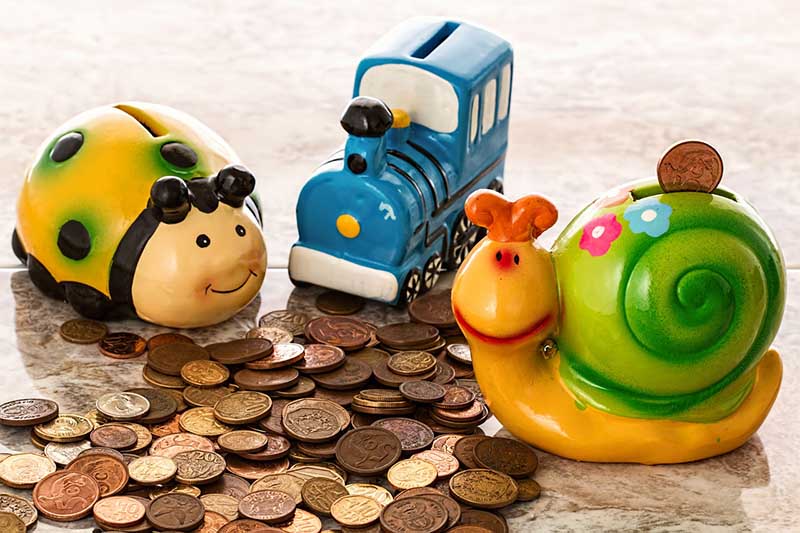 Putting Your Inheritance to Good Use