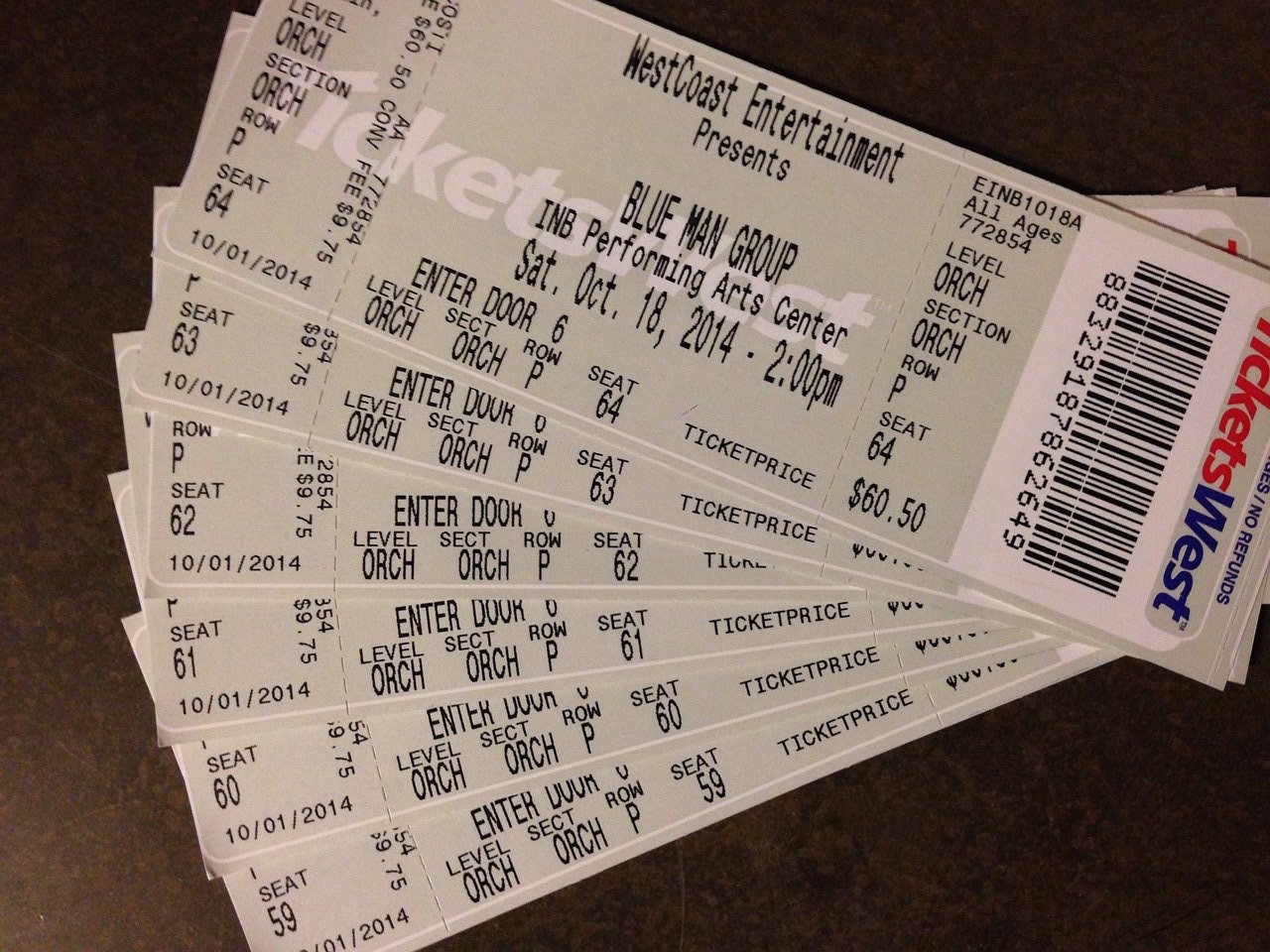 There’s a thin line between the spontaneous and the forgetful. At some instances they both get left behind on important happenings. Say, spontaneous decided he would like to watch the next concert of his favorite band…Forgetful said the same thing but both of them were not able to get a hold of any tickets; spontaneous was late to decide on and all tickets were sold out while forgetful simply — forgot.

If there are spontaneous and forgetful people, there are also the busy ones and the disorganized lot. Those who are suddenly unavailable because of a sudden change to a business trip or those who would cancel because they forgot that their parent’s golden anniversary is on the same date and it’s a must that they should be present on a dinner but went on to book without checking. Good thing there are online marketplaces like Stubhub for buying and reselling concert, sports, and theatre tickets. It is an online portal where you can resell tickets you don’t need or can’t use. It’s also a where you can find tickets that were sold out months ago for less – being sold by fans who for one reason or the other can’t commit to using them.  So if you are either a spontaneous or forgetful persona, you might find your One Direction tickets here and be grateful that it is never too late.

Buying and reselling tickets has never been this easy, if you are the busy or disorganized type and you think your recently bought tickets would go to the bin, think again. There are other fans wanting to have those precious tickets. Don’t let your money…or tickets go to waste, with some clicks of the mouse here and there, you can find someone willing to buy them. Setting up an account is as easy as 1,2,3 and you can actually set ticket prices with the help of a comparison list of sorts.

If your ticket on sale gets bought, you receive a confirmation email and you go on to send your ticket via a trusted courier or meet up with the buyer – very eBay-like way to transact since it is also owned by . And because it is an eBay owned marketplace, be assured that it is legit and no fake tickets get sold. Your unused tickets will have a purpose for someone else or someone else’ unused ticket will find a purpose for you.  Everybody wins. 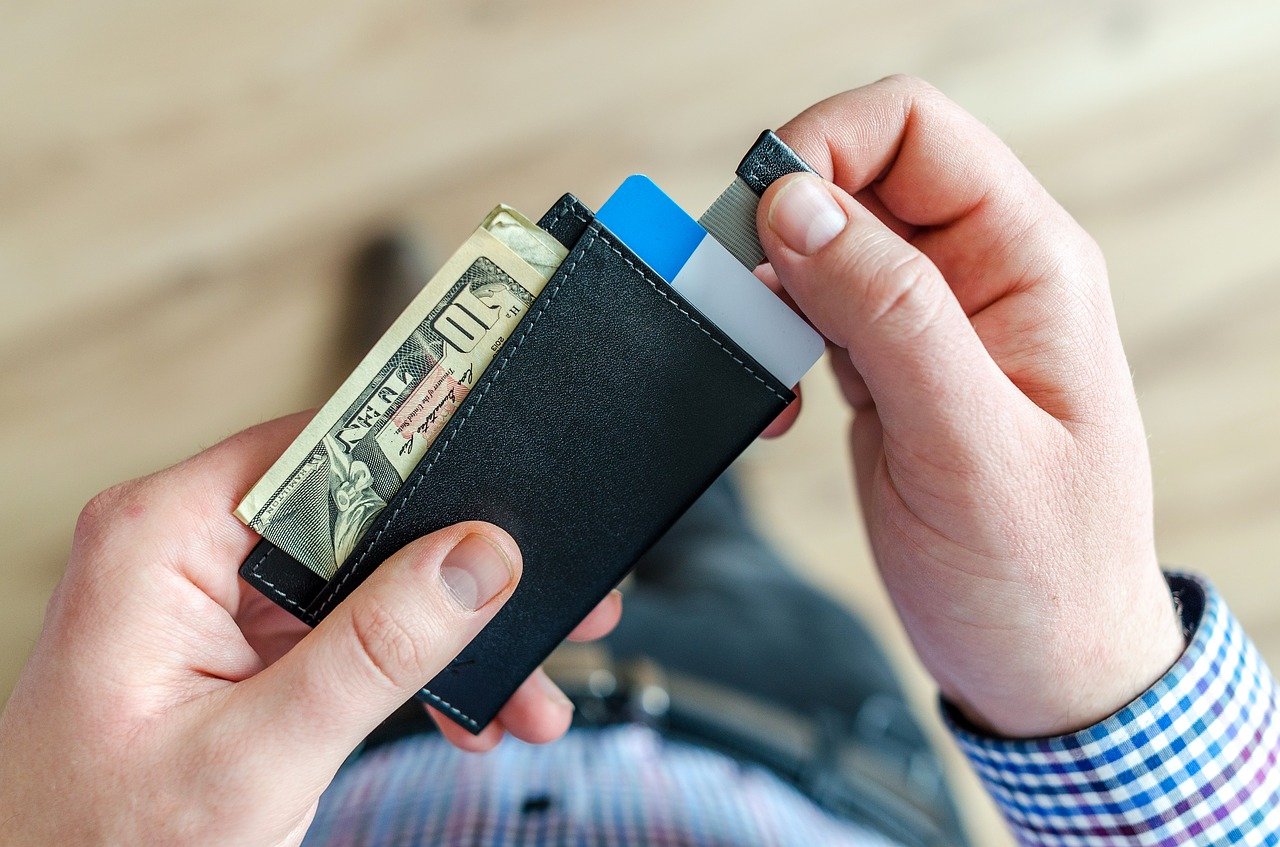 Payday Loan Consolidation: Can You Prevent Attacks From The Loan Sharks?